The spread of one-to-one devices in schools has meant that some people believe we’ve waived a magic wand and solved the differentiation problem.

It’s easy! Simply plug the kid in and let the computer program pace and level their learning. Mischief managed!

This is wrong thinking, and here’s why.

Of course, the biggest mistake in differentiation schools are making right now is to not differentiate at all for gifted learners, but this one is a close second because it shows a complete lack of understanding of the needs of gifted students.

It is also about process, about the environment, about the product that students are producing, and about meeting the social/emotional needs of gifted children.

Self-paced instruction addresses none of those aspects. It focuses only on one narrow piece of the differentiation puzzle: the speed through which students move through content.

It’s not that it’s bad; it’s just not good enough.

I could probably write an entire book on this, but let’s start with these eight reasons why self-paced computer programs are not sufficient for differentiation. Warning: harsh words ahead.

1. They are too shallow.

I’m no Luddite (I’m married to one software developer and the parent of another), but I know the limitations of these programs.

They do not allow for the lateral thinking that gifted students are capable of and thrive on.

They move in a linear forward/upward path, and the lack of meandering is a tremendous loss to thinking opportunity. They deny (and sometimes even punish) curiosity.

2. There is no connection to other learners.

There is a core, fundamental difference in the way the brain processes and views digital interaction as opposed to human interaction.

They are not the same.

Even programs that allow students to engage with other learners are offering only a shadow of what is available in real interaction.

3. They don’t build relationships between teachers and students.

Teachers don’t build relationships with students by connecting the student to a set of headphones and plugging them in, even if the teacher can see what the student is doing.

Relationships are far more complicated and nuanced than that.

When teachers don’t build real relationships with gifted children, differentiation is not really occurring, because gifted children have a strong need to bond with the teacher.

As has been said before, the teacher may be the only person in the classroom who is the child’s cognitive peer. You don’t build that relationship staring at a screen and clicking.

In addition to the lost opportunity for relationship building, there is also the loss of opportunity for the moment of learning magic that comes when you make a connection, the dopamine flows, and you just feel your whole brain flooding with joy as you recognize a pattern or come to a realization you’d never had before.

You want – no, you need – to share that feeling in order for it to be fully embraced. It’s why legend has Archimedes jumping out of a bathtub running down the street shouting, “Eureka!”

I don’t see that same opportunity for kids plugged into computers in isolation and following a set path, no matter how “individualized.”

5. It creates a false sense of having met the needs of gifted learners.

When I was on vacation recently, I met a teacher from Moore, Oklahoma, who, not knowing who I was, shared with me her district’s dismantling of its gifted program. She thought it was a great idea, in part because “the computer lets their reading be leveled already, so what else do they need?”

My husband reached over and put his hand on my arm in silent warning.

Um, humans? Teachers who are trained in the nature and needs of the gifted? When teachers think that this alone is sufficient, they fail to address the other aspects of giftedness that are even more crucial. If you’re going to meet only one need of gifted kids, pick their social and emotional needs, not this.

{Note: I emailed the director of gifted ed (and fine arts?) at the Moore district to offer him the opportunity to share any rationale, etc.}

6. It ignores the product piece.

It creates conformity from the group that is – and ought to be – the least conforming group of all.

Luckily (or unluckily, depending upon how you see it), not all content is computer driven.

That means that even if one content area is facilitated this way, the odds that the student is having all of their content accelerated are slim and none, and slim just left town.

That means that we still have all of the other content areas to address, but we often assume that this is good enough and ignore that. We create a Flowers for Algernon effect wherein kids are “allowed” to work at an appropriate level in one content area, but then have to return to a too-low level for the rest of their content.

When we plug gifted kids in to computers to let them work at their own pace, we are trying to fix the wrong problem.

We’re trying to avoid the elephant in the room, which is that as a society we do not respect the rights of gifted learners to have their needs met. We’re trying to get them to shut up and be quiet and quit asking for so much.

The problem is not as simple as plugging them in. The problem is that we don’t care enough about them to face their needs head on and try to meet them.

I’m not opposed to technology in classrooms, as anyone who has attended my technology professional development sessions knows. I’m not even opposed to these self-paced programs as long as they are a part of a program, as opposed to an entire program.

They are a condiment, not a meal.

What I am opposed to is the view that it is pedagogy.

It is not pedagogy.

It is a tool, and like any tool, it’s only as good as the craftsman.

This type of differentiation is merely one form (and a somewhat lazy form at that) of acceleration, and acceleration, while fantastic, is only one piece of the gifted puzzle.

Using self-paced computer instruction as the only differentiation for gifted learners is a grave mistake, doing students an incredible and inexcusable disservice, and displaying a fundamental lack of understanding of gifted children. 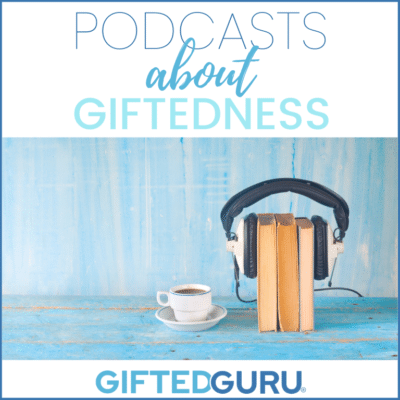 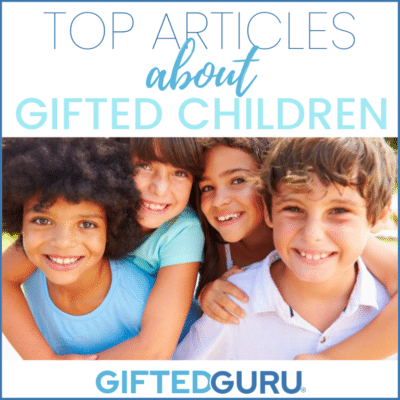 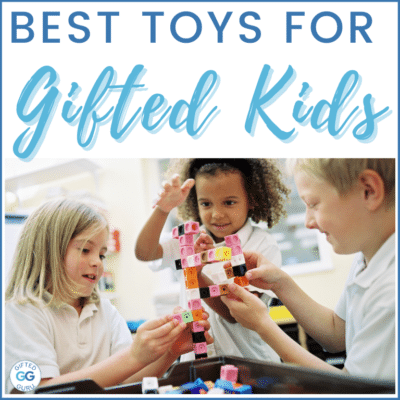